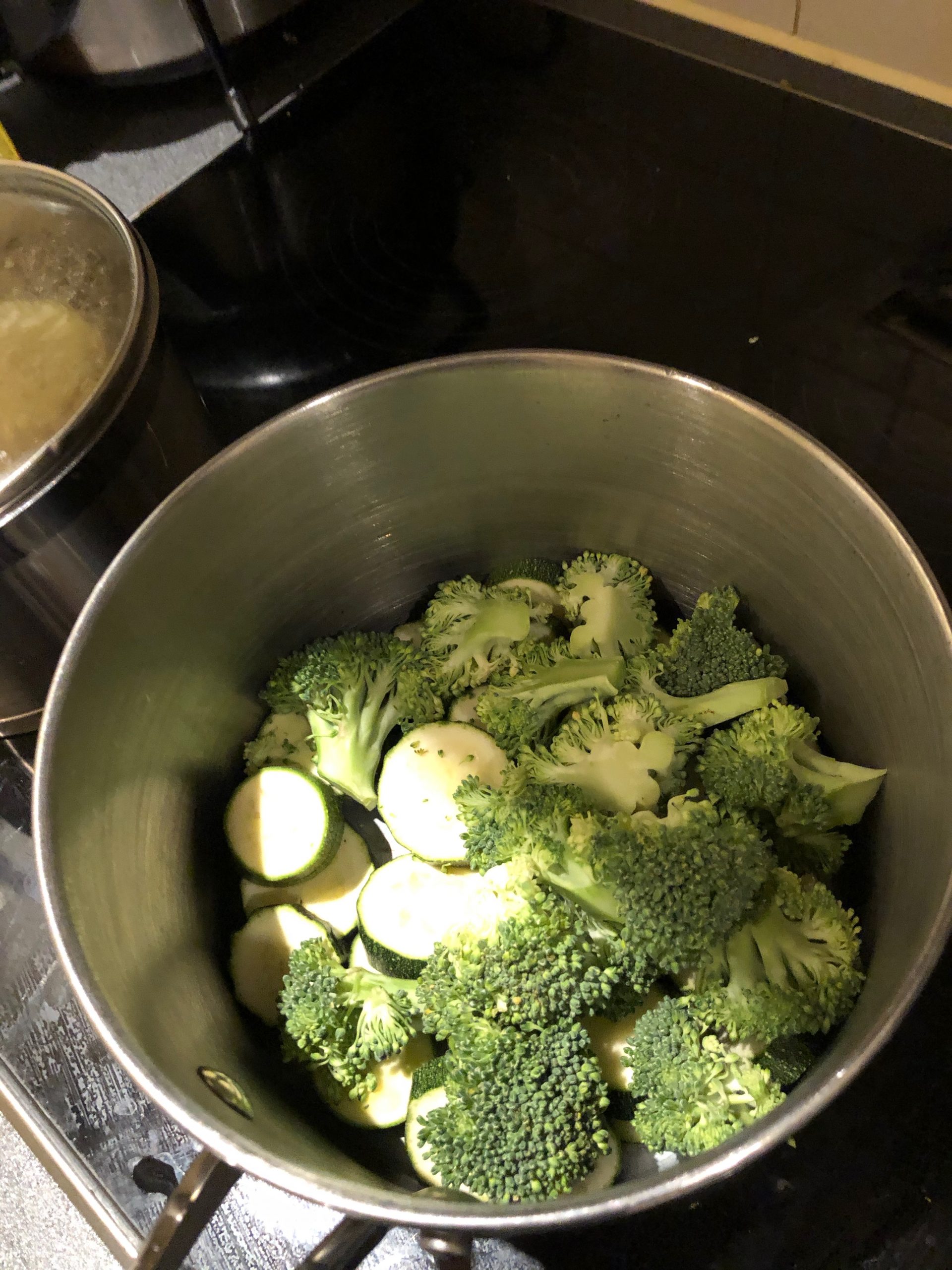 The recently released film (documentary) the Game Changers has brought “meat-free” protein sources back to the top of the nutritional agenda. It seems you no longer need to be a tree-hugging hippy to see if you can get your protein from nonmeat sources.

For years there has been a grumble of bad PR about red meat and processed meat, although some dispute that meat has any downside.

That said, it’s now worthwhile noting the growth of this concern about the constant consumption of meat both from a health and environmental cost perspective. So it’s as well to experiment with plant protein and at the very least, least mix it up a bit.

The fact that  James Cameron, Arnold Schwarzenegger and Jackie Chan all got together to support a film that promotes ” more veggie” is in itself worth noting.

So here is an outline of some useful veggie sources of protein. (BTW a CUP is a specific measure)

Green Peas. One cup is about 8 grams of protein. I love peas.

Quinoa. 8 gm a cup! Includes all nine essential amino acids . Ive never tried it. I must!

Beans.  Two cups of kidney beans, for example, contain about 26 grams. But buying them and soaking them is a bit of bind, so buy them in can form!

Tempeh and Tofu. Ive never liked these. I always thought soya was a genetically modified alien that stuck to your face, laid eggs in your tummy that exploded through your abdomen. I could be wrong. Allegedly contains about 15 and 20 grams of protein per half-cup. But, I must try again.

Edamame: Soya as god intended. Boiled edamame contains 8.4 grams of protein per half-cup. Must try it. Having written that, I’m already anxious.

Leafy greens cabbage and stuff. I love these, but I’ve never really thought of them as a protein source. Allegedly two cups of raw spinach contain 2.1 grams of protein, and one cup of chopped broccoli contains 8.1 grams.

Hemp seeds. If you can resist planting them out under high-pressure sodium lights to make drugs,10 grams of protein in 3 tablespoons.

Seitan. Never tried it, seen it, or heard about it until now ( 2019 really is my year)!!. But basically, it’s a wheat gluten. So whilst middle-class folk are swooning from gluten intolerance,  the hippies are chowing down on it. 75gms of protein in 100 gms.

Chick peas 7.3 grams of protein in just half a cup, and are also high in fiber and low in calories.