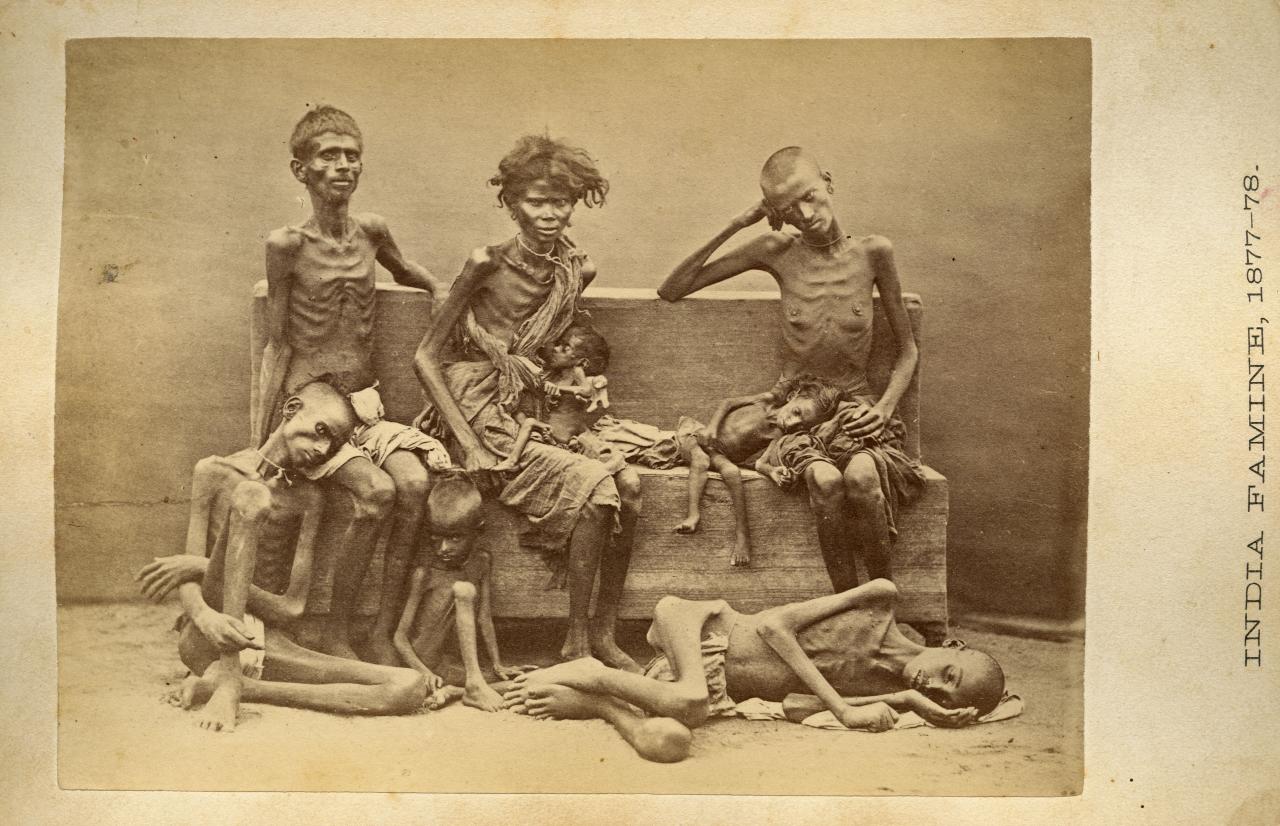 The Minnesota Experiment on the Biology of Human Starvation was carried out 1944/45 . It remains the most ethically justified study of experimental semi-starvation to date.

Ignore the name: this wasn’t “starvation” The 6 months semi-starvation phase was designed to bring about a loss of 25% of their ideal body weight. The average calorie intake during this phase was 1570 calories. This sounds like the average modern-day diet.

Surely you ask, there must be lots of evidence and studies on starvation. People starve to death all the time. I remember “Biafra” as a child. Every other year there is an appeal to save people from starvation. However, if you think about it, it’s rather difficult to sit there, with your clipboard, and study people while they starve to death. Little has been learned from the numerous political hunger strikes. Regimes that intentionally torture and starve people are reluctant to record their effects.

There have been several studies of fasting for a few days, but I could only find 3 studies of contemporaneous studying of someone fasting voluntarily

The first was of a monk who tried to fast for 40 days for religious reasons but was forced to stop on day 36 because of unacceptable symptoms.

The second was of four adults who were planning to fast indefinitely. One became very unwell on day 38, and the others ceased fasting on day 40.

The third was a retrospective study of 33 South African political prisoners on hunger strike for up to 28 days.

Hunger strikes have been noted since Roman times, and the suffragettes brought the tactic to public awareness in Britain earlier this century. Gandhi fasted at least 14 times but never for more than 21 days.

In terms of the actual mechanism, for the first few days of starvation, the body uses its stores of glycogen in the liver and muscle. This is accompanied by glucagon-induced natriuresis, with substantial weight loss. The next phase lasts up to 10-14 days, during which time glycogen stores are exhausted and certain amino acids take over as the substrate for gluconeogenesis. This is associated with a loss of muscle, including heart muscle. In the final phase, protein is protected, so that it forms only about 10% of the energy source. Most energy comes from ketones produced by the breakdown of fatty acids. When fat stores are used up there is catastrophic protein catabolism. Once your body starts dismantling your organs, especially your heart, the end is nigh.

The major long-term issue seems to be that starvation is connected with developing binge eating disorders. There are more studies on the long-term effects of a period of starvation /restriction.

57 years after the Minnesota experiment, on a follow-up, Elke D Eckert et al observed none of the men reported binge eating before the experiment. Afterward, one man overate so much that he developed gastric distension and had to be hospitalized. In addition, 11 (55%) reported overeating either because they did not feel satiated with normal meals or because they continued to eat despite feeling full, and two reported involuntarily vomiting after eating large amounts of food.

The take home message is, be very, very careful with food restriction, while, obviously not eating every bit of crap you fancy!

Thanks to Hooper and wikipedia for the starvation image

One thought on “Starving”