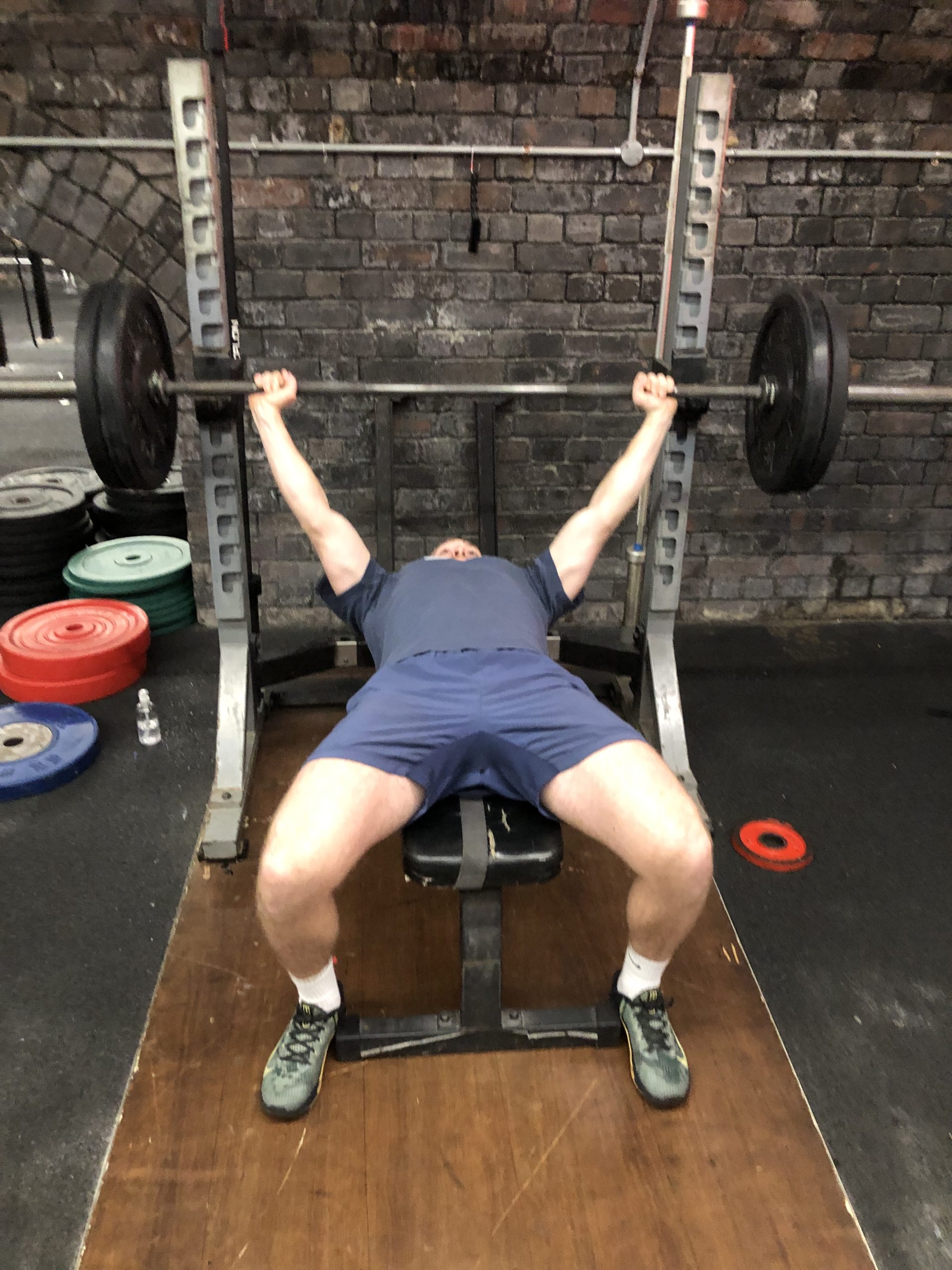 This is one of several attempts at simple Autoregulation.

I first came across the system in Mel Siff’s book Super Training (page 259). It’s described as a variant of the DeLorme system and was popularised by Knight when it was known as DAPRE (“Daily adjustable Progressive resistance exercise”).

To perform this strength system, you basically need the following two tables

Table 1 explains the system, and table 2 gives you the adjustments you need to make for set 4

The basic setup is:

Assuming that the trainee knows the move, do an appropriate warm-up for the move.

According to Mike Mann “The APRE3 is best suited for developing strength and power. Using greater than 90 percent of a 1RM causes recruitment of high threshold motor units and results in the greatest number of neurological adaptations (National Strength & Conditioning Association, 2000; Kurz, 2001; Siff, 2000; Zatsiorsky, 1995). These neurological adaptations lead to great increases in strength.”

The move needs to be performed well, so only count proper reps; stop if you feel you cannot do the next rep perfectly.

One of the biggest criticisms of the system is the large jumps, so Justin Guy offers this amendment: