The couch can make you fit. 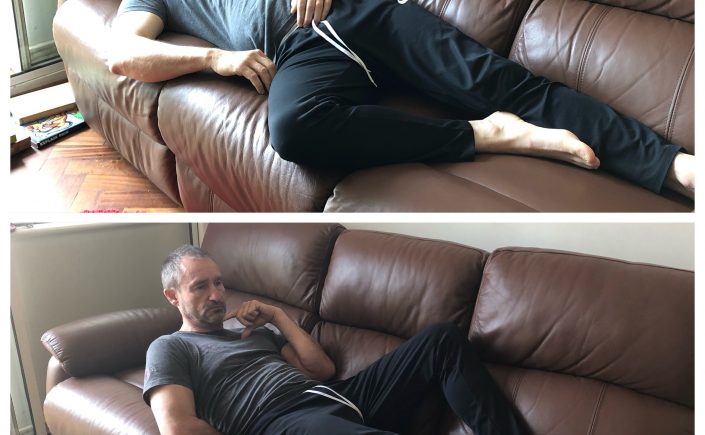