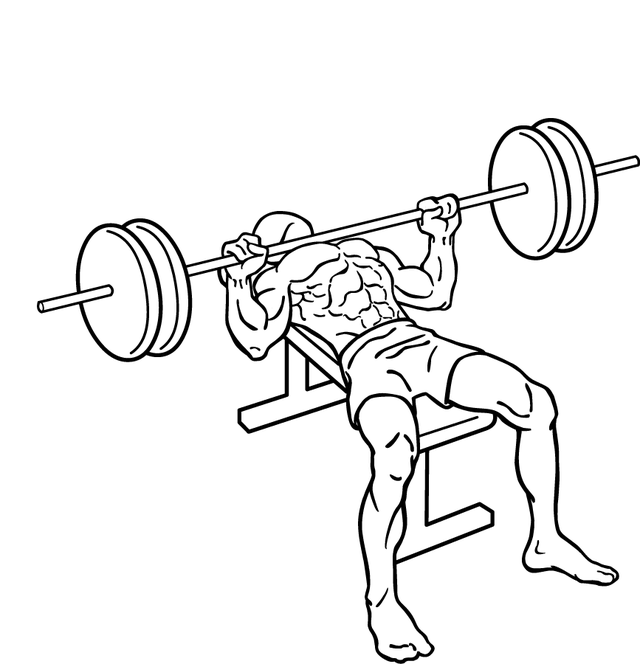 One group pressed the bar at the max speed possible (MaxV), the others aimed for half of the velocity they could (HalfV).