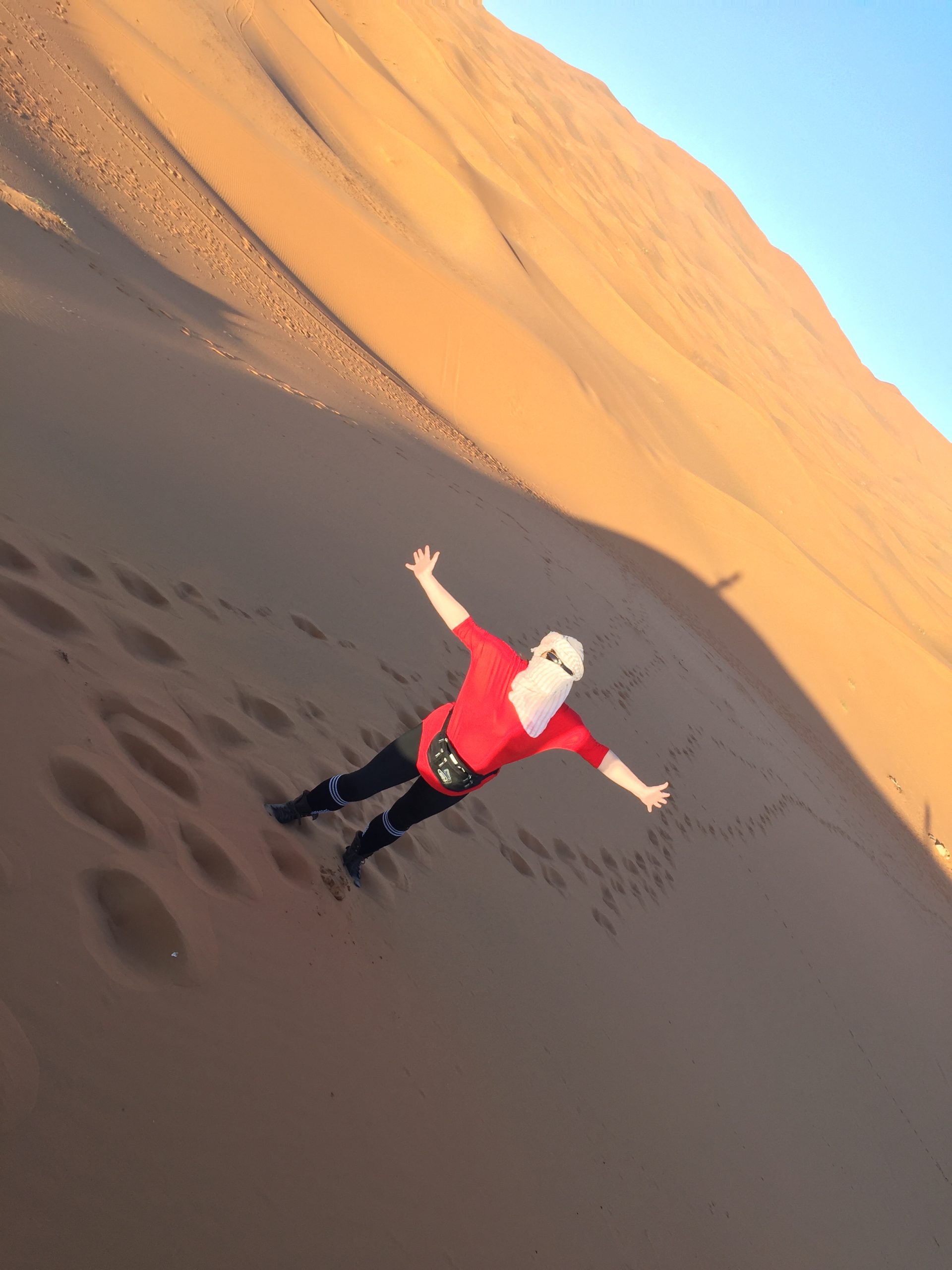 I frequently enhance my obesity support services by encouraging people to participate in 12 step programmes. Most people have heard of AA: in fact, numerous groups dealing with problems are modelled on the 12 step approach.

Overeaters anonymous is a great one.

The mass adoption of the 12 step program, has seemingly led to higher rates of failure. I just wanted to discuss 2 aspects of this alleged failure.

The first lies in “rolling things out“. There are many programs that require a good fit with the participants for it to work.

In 2005 I went to the USA to study the L.E.A.R.N program, which at the time was reporting great success. It became obvious during my studies that this success was only due to a very rigorous entry procedure. It targeted those for whom it would work.

At that level, it’s very ethical, but the methods they used were quickly applied by other groups with less exacting assessments and entry levels, and of course, their clients crashed and burned and added to the appalling failure rate of the weight loss industry.

It should in general be made clear that successful groups or organisations, hunt for potential. Mensa may go around schools, but it’s to find super clever people, not to teach “normal people” how to be cleverer.

You will see this a lot with those fitness and mindset regimes ( I call them cons) run by x-marines or x-special forces. Special forces selection events are, well, selection events, they don’t teach you how to be fit or develop your mindset, they simply see if you have it.

My second point is more specific. 12 steps programs as a matter of design have a lot of religion in them.

Here are the 12 steps of overeaters annonymous

I have however seen many members trying to explain away the god/religion thing. After all, God doesnt seem to sell well at the moment.

Here is a well-meant example of downplaying the god thing.

“Finding a Higher Power does not mean looking for a cult or a guru. We find lasting truth and hope in our own practice. Trust and hope borrowed from others is only temporary. Kind people (in person or through books) help by sharing experiences. We learn to listen. We find out what applies to us by giving it a try. Some things work, others don’t. We take what works and leave the rest.“” (EDA STEP WORKBOOK).

I personally believe this debate or reframing of the original God-based guidance could be hurting the effectiveness of the program. I should say that finding what works and avoiding cults is a fantastic idea, but I’m going to argue that the founders of the 12 steps of the AA had a reason to include “God”.

Over the last few years, I’ve seen the psychological literature develop the use of “awe” into something resembling a technique

—a positive emotion elicited when in the presence of vast things not immediately understood—reduces self-focus, promotes social connection, and fosters prosocial actions by encouraging a “small self.”. It’s becoming quite well known that awe promotes social engagement, which is crucial for the “magic” of Polyvagal theory to work.

If my connection is correct, (it may not be BTW), building awe into a 12 step program could be what it needs to boost its effectiveness. Whilst I can see their concern about bandying the concept of God about, people, need awe, because they need social engagement and they need a feeling of where they belong in the world

Maybe years ago GOD=AWE. Today not so. I totally accept the pulling power of God has waned over the years. For the record, I was brought up in a very religious household, so I don’t believe a word about God.

However, as an amateur historian and geographer, I’ve seen stuff that takes my breath away: I’ve experienced awe at Stonehenge , Hadrians Wall, the Parthenon, and I’ve marveled at some of our beautiful Catherdral’s and mosques. I lay on the sand in Sahara at night and wondered at the stars, I’ve toured the Nile: they all gave me awe, and put me in my place.

According to researchers Piff and Keltner their (2015) awe research: “finds that even brief experiences of awe, such as being amid beautiful tall trees, lead people to feel less narcissistic and entitled and more attuned to the common humanity people share with one another. In the great balancing act of our social lives, between the gratification of self-interest and a concern for others, fleeting experiences of awe redefine the self in terms of the collective, and orient our actions toward the needs of those around us.”

To be clear I’m no defender of God. If a God needs me to defend them, they are not God, but, maybe a healthy dose of awe could help you “get over yourself” and get your eating, drinking, whatever, back under control.