Some basic angles for a lovely chest 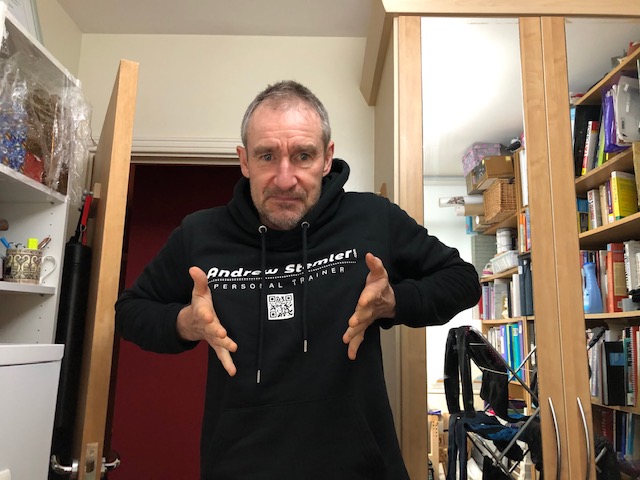 If you skim read

Effect of Five Bench Inclinations on the Electromyographic Activity of the Pectoralis Major, Anterior Deltoid, and Triceps Brachii during the Bench Press Exercise, by David Rodríguez-Ridao et al

you could quite correctly, I suppose decide that to build a good chest, you need to press at various bench angles. There are lots available; However to a review of the conclusion leads you to just 2 angles, horizontal and 30 degrees.

However, if like my clients you are time-pressed, it could make sense to simply split the difference and storm through your dumbbell bench presses at a 15% degree angle, hoping to get the best of both worlds!

As Ive discussed elsewhere, for bodybuilding or just a bit of definition, do a set you can do 10rep of where you think you could do 11, but are glad you don’t have to. Then in future sessions, push to 12 reps. Once you hit 12 reps, up the weight( a bit) until you can only do about 8 reps.

Over the next few sessions, build up to 12 again ( then increase the weight again, expecting to drop to 8). Every 6 weeks, drop the weight to 50% for a week to deload. I wouldn’t use this for more than 2 cycles, as you’l need to switch things around.

I have seen some commentators suggesting this could be coupled with band-loaded push ups ( the band gives a consistent strength curve, ie it makes it nasty all the way through) and I think there is merit in this coupling!.

The video could help