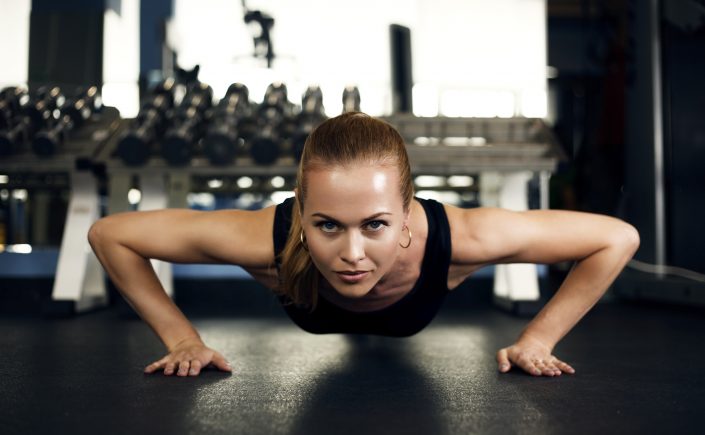 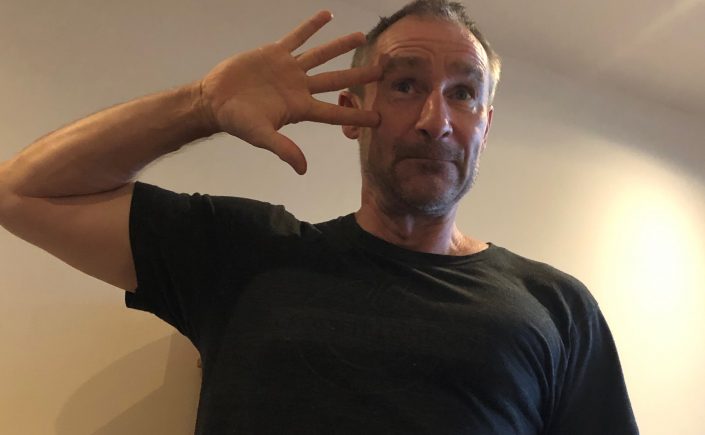 I think this is the basic standard that  programmes like “SAS who dares wins”, uses. 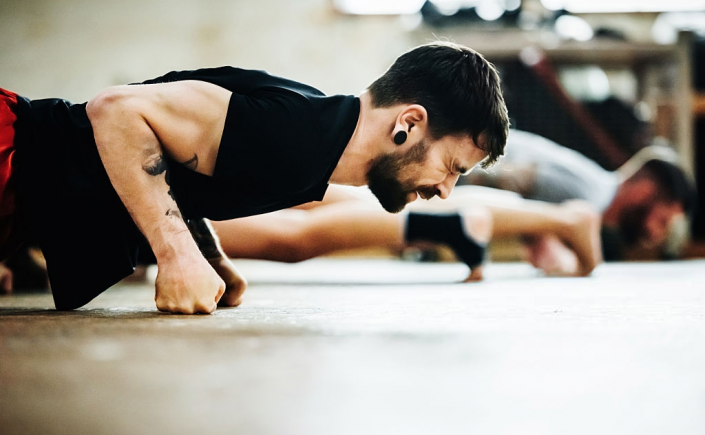 The old favourite push up test. Loved by some hated by many. This is supposed to be the amount of push ups you can do before exhaustion. Surprisingly this is not chest to floor, but elbows to 90 degree.

Allegedly, those with weaker upper body strength, can drop their knees to the floor and test from there 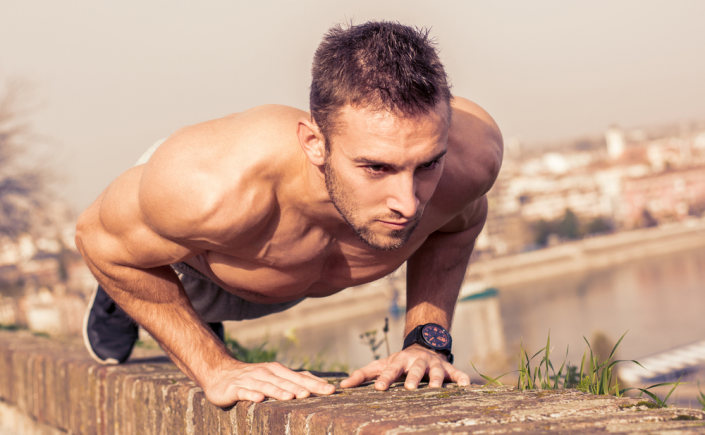 There isn’t a decent  home or gym routine that doesn’t have push ups in. Many strong men of old insisted on them daily, getting clients to progress from floor pushups to between chairs to get that extra range of motion.

In my “Andrew Stemler  Fit  at Home” regime,  I say, Do them everyday . Make them a daily habit.