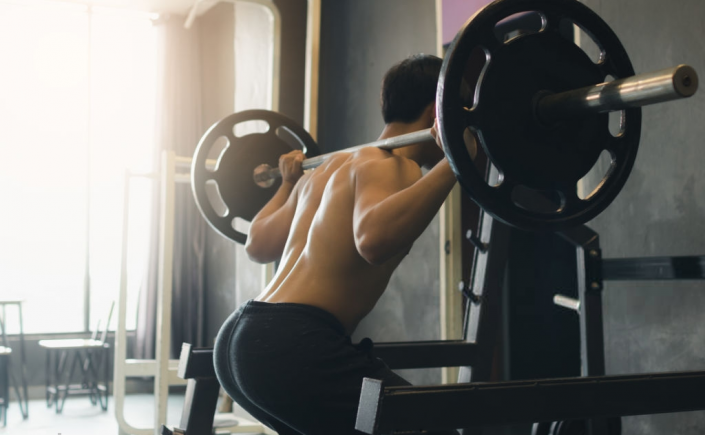 Once all the fuss goes, the 20 squat programme is doing 20 squats, with your ten rep max.

It’s one of the oldest lifting programs there is. It was introduced by John McCallum in 1968 and was originally coined “Squats and Milk” because old school lifters would drink a gallon of milk a day (GOMAD) while on it. According to the Jacked factory “This routine is not for the mentally weak individual. It will test your will power and bring you to a threshold that will either make or break you. One of the reasons why this routine works so well is the “breathing squats”. Generally around rep 15 or so you’ll be out of breath, legs burning, telling yourself this was a horrible idea while you stand there with the weight on your back. At this point the reps come few and far between as you muster up the strength to squat out another rep”.

Strossen publishes a well-marketed book, assuming you fancy doing this for 6 weeks: